Weinberger Media is an award-winning creative company which specializes in the development and production of content for both Television and Podcasts, with a focus on Crime & Justice. From its mega hit TV show “On the Case with Paula Zahn” to its #1 Rated Podcast “Anatomy of Murder”. Weinberger Media has become best known for the most Authentic and credible content on the planet. 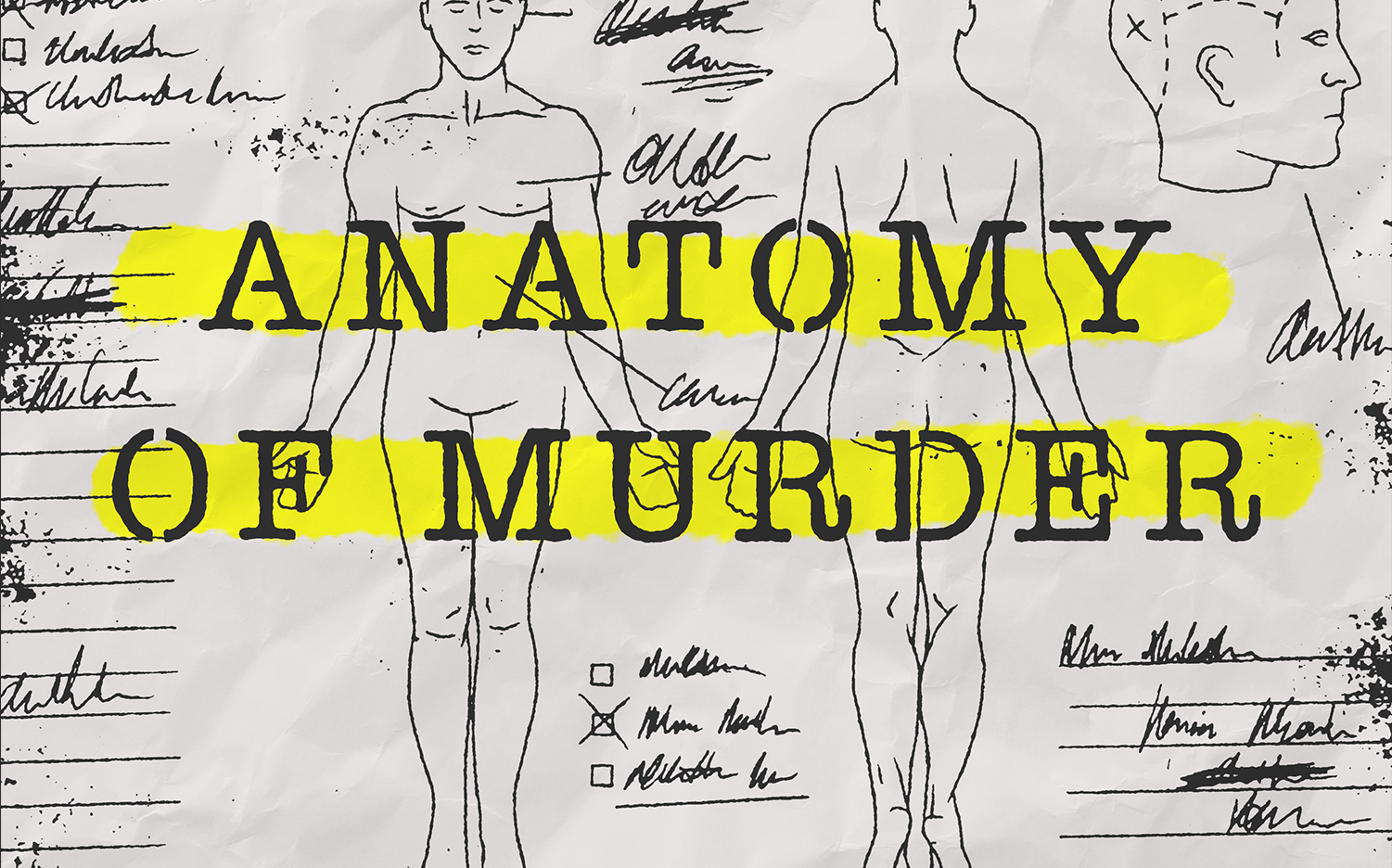 TOP-RATED PODCAST OF ALL TIME 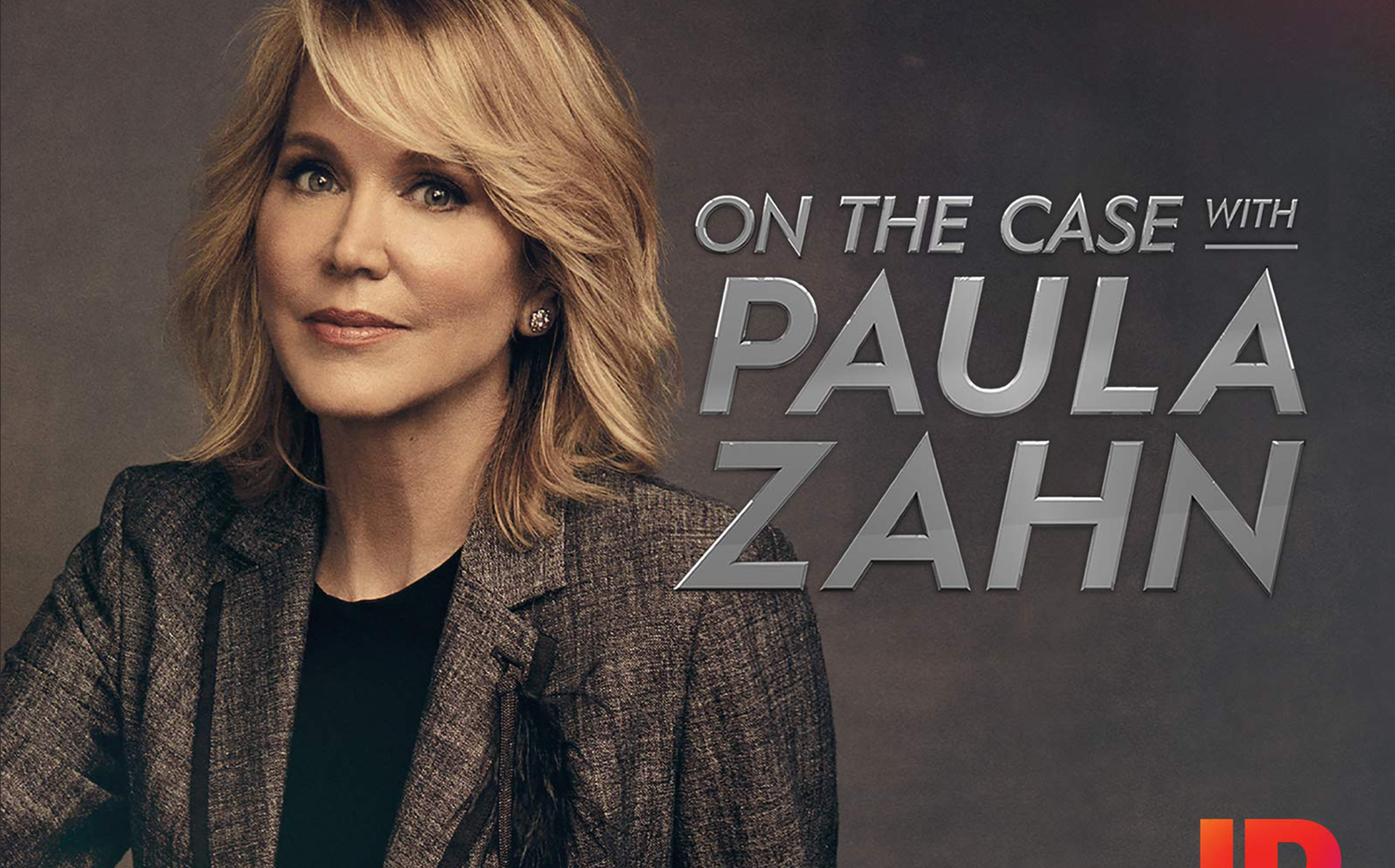 Scott Weinberger has had a unique career, having developed successful scripted and non-scripted programming for television. His background as a member of law enforcement has helped to shape his career path to what it is today. Weinberger has been an executive producer and investigative reporter and is a three-time Emmy award winning TV Investigative journalist, who spent more than a decade as on-air correspondent for WNBC & WCBS, before serving as Chief Investigative reporter in 2007. Weinberger’s on-air investigative work earned him more than a dozen Emmy nominations. In 2007, he founded Weinberger Media with the goal of creating unique and original content for global audiences. By 2011, shows produced by Weinberger Media could be seen in 270 Countries with a potential audience of more than a billion viewers worldwide. 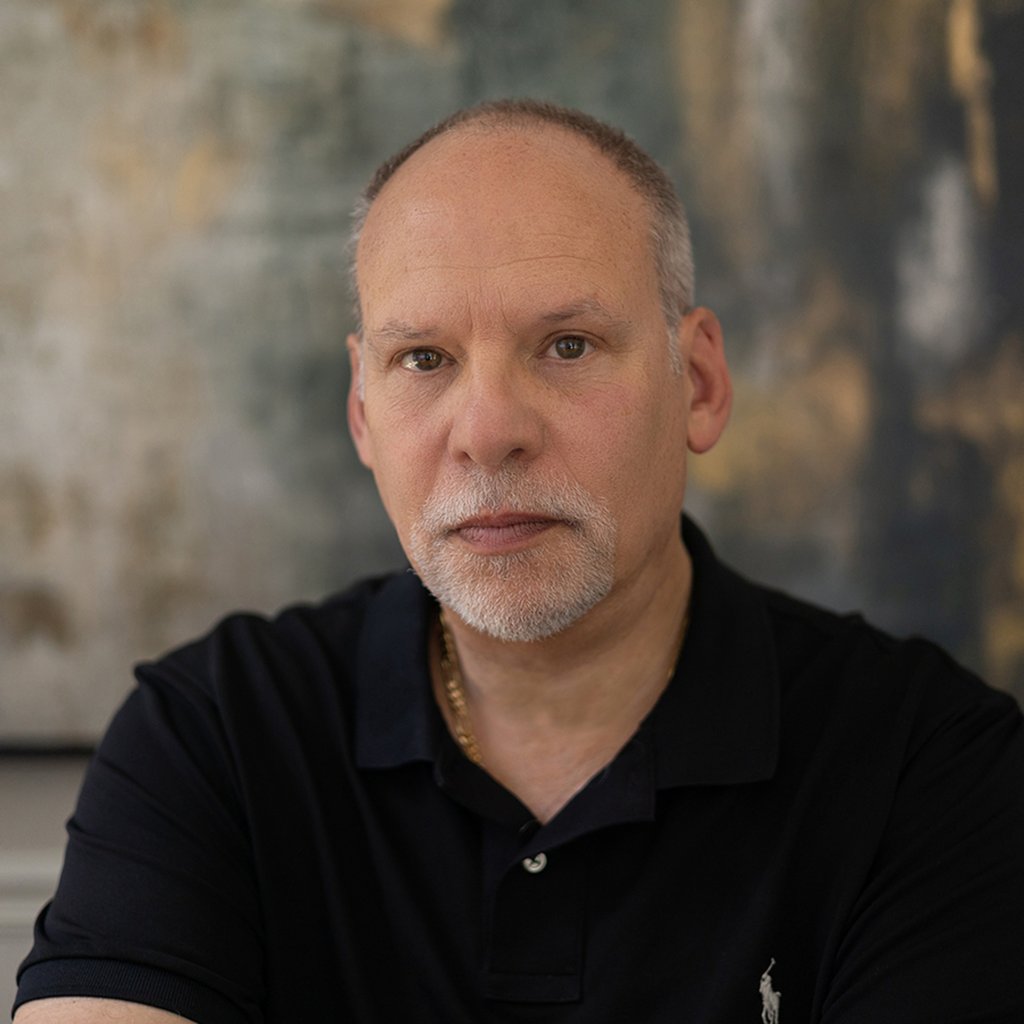 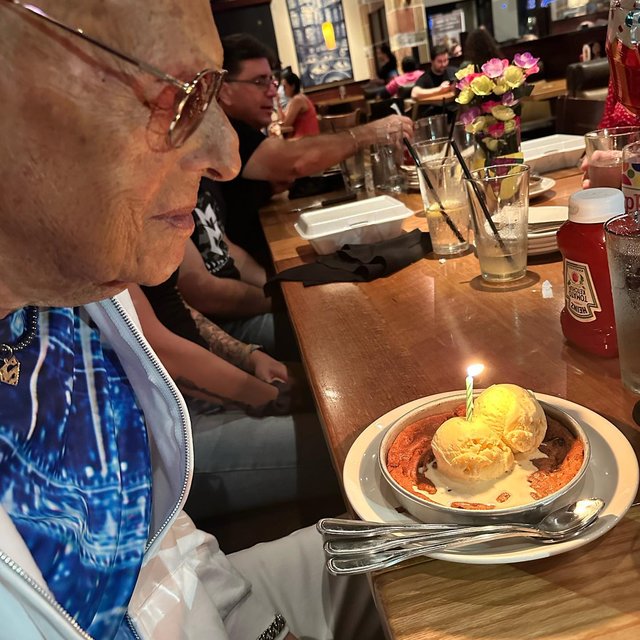 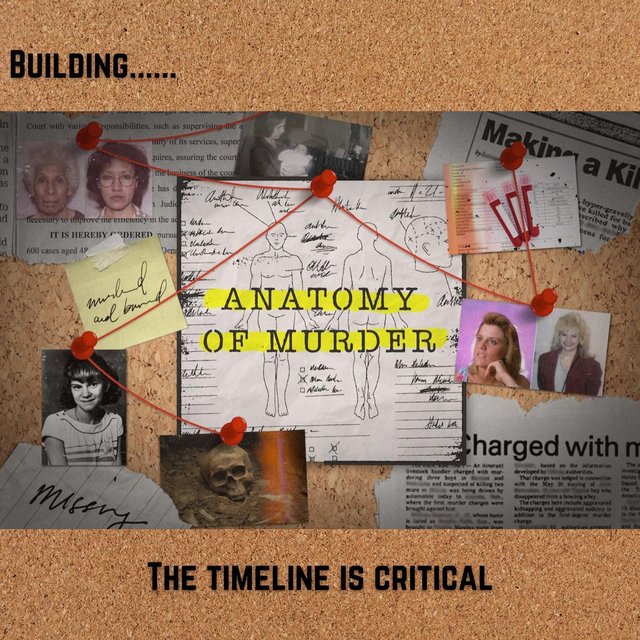 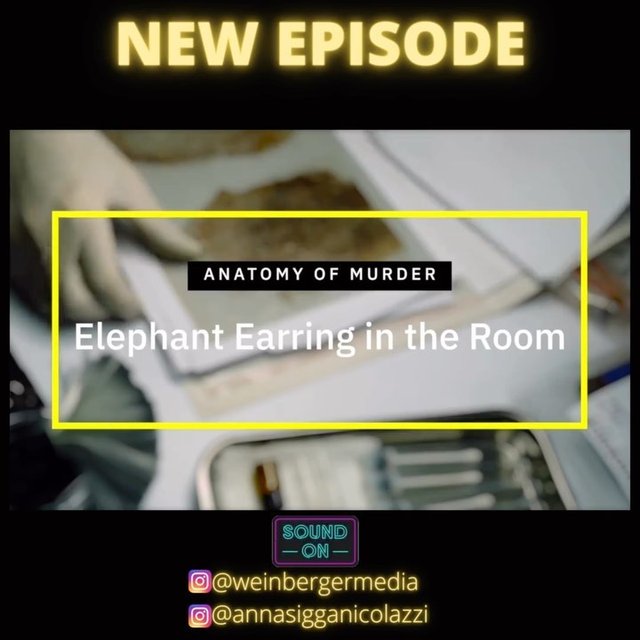 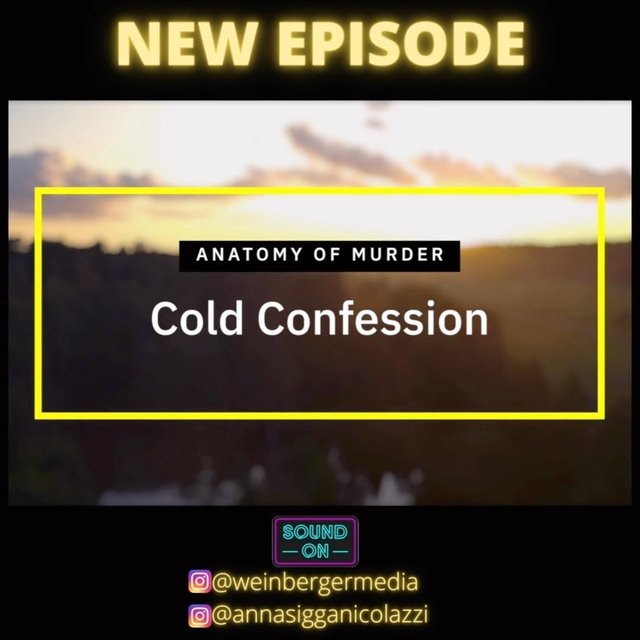 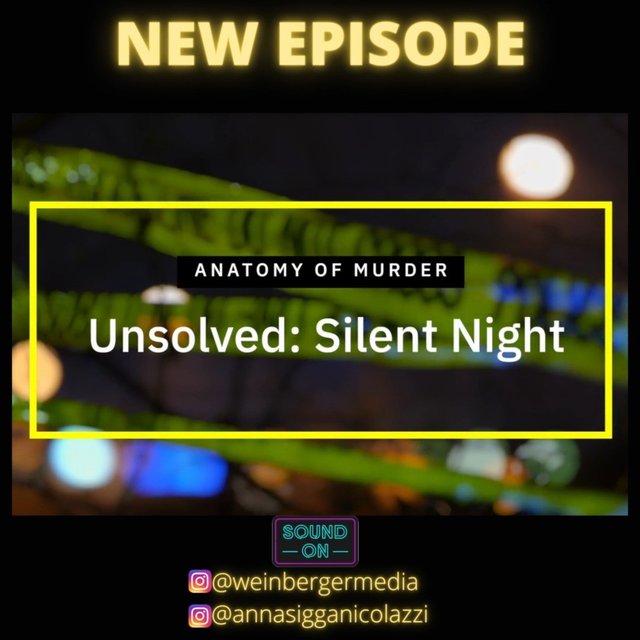 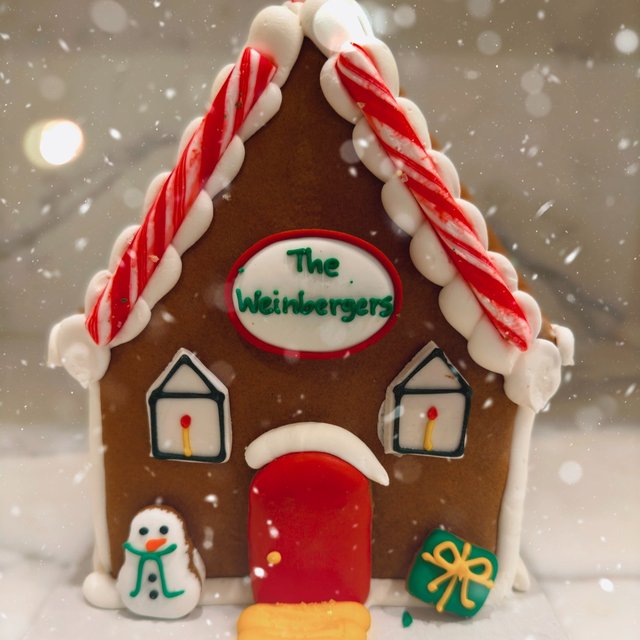 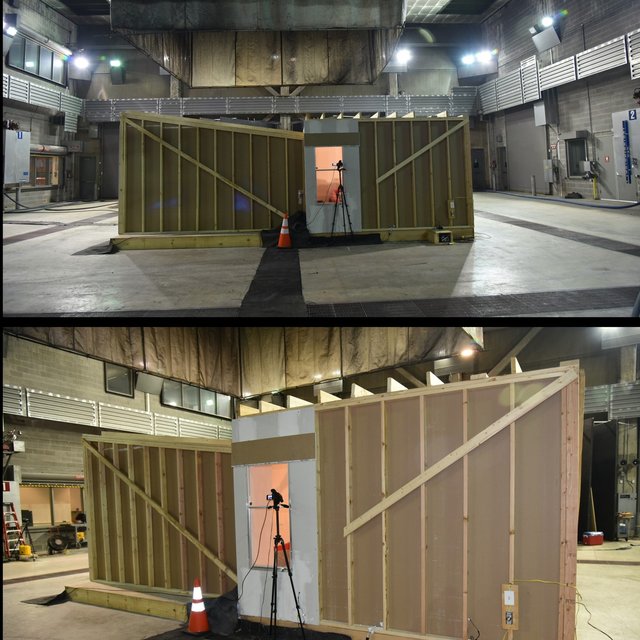 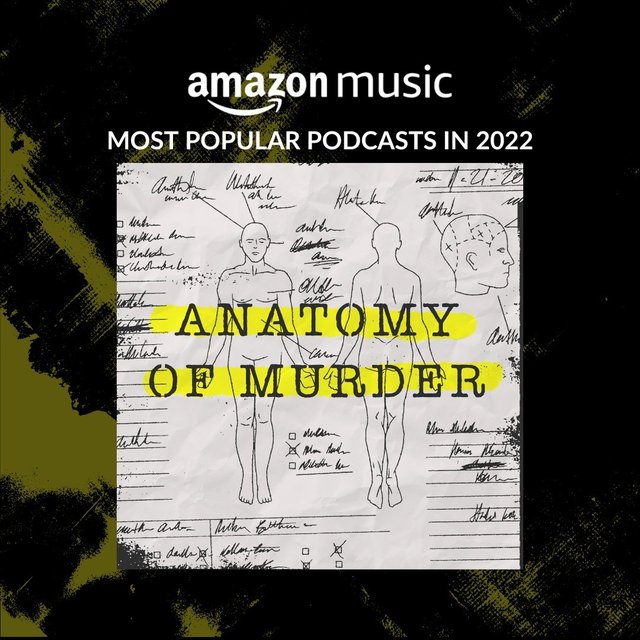 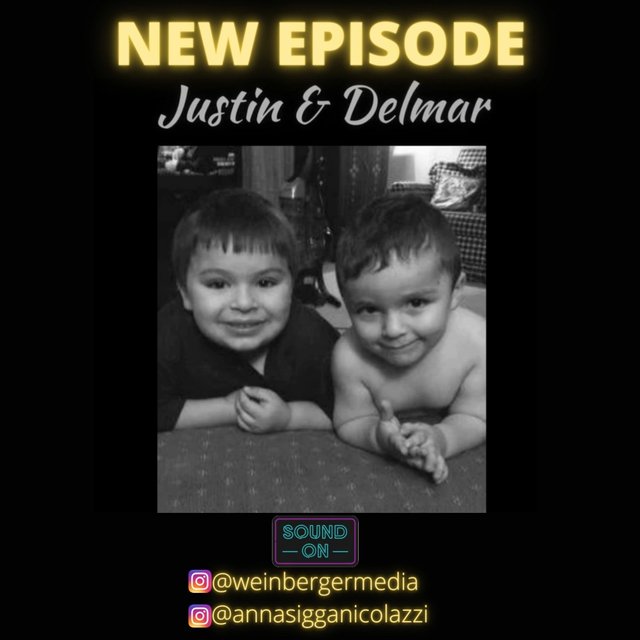 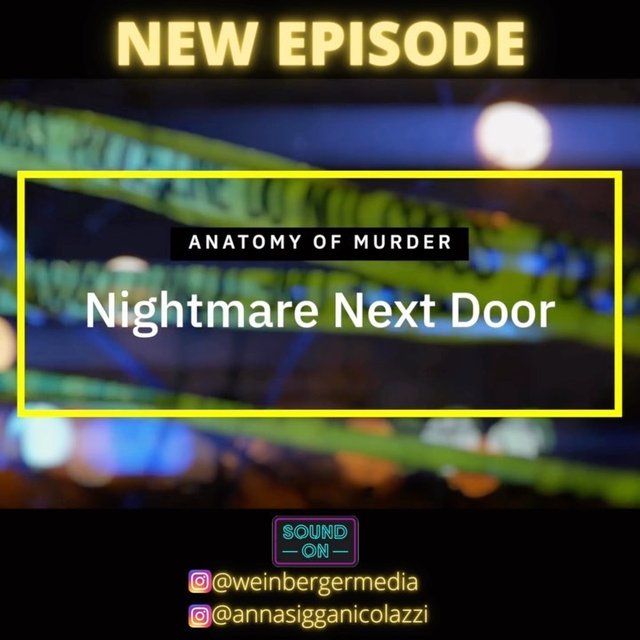 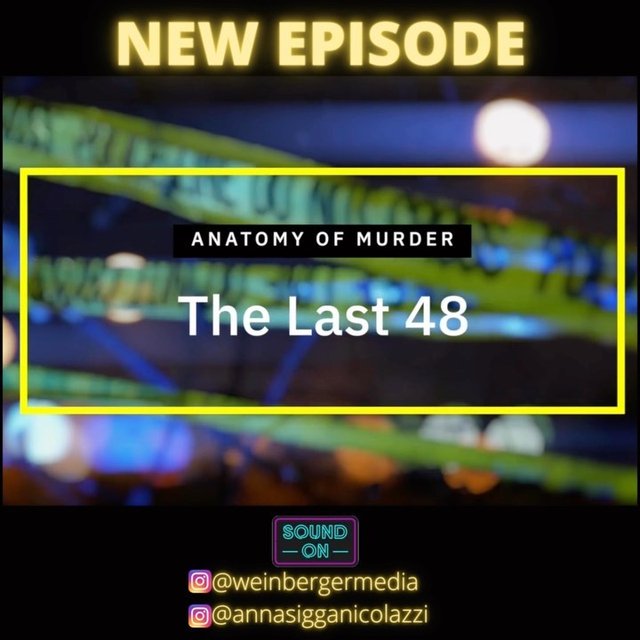 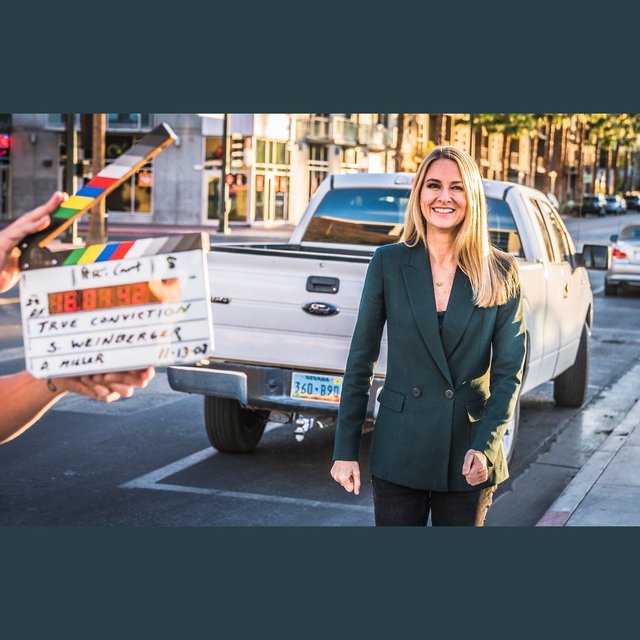 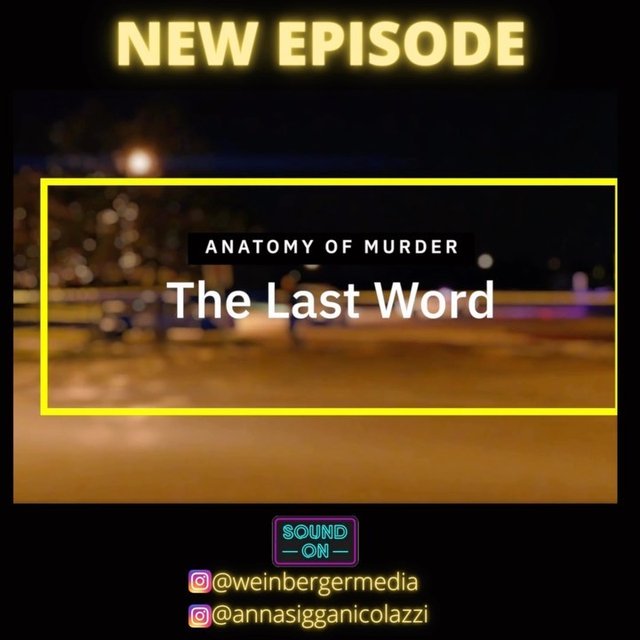 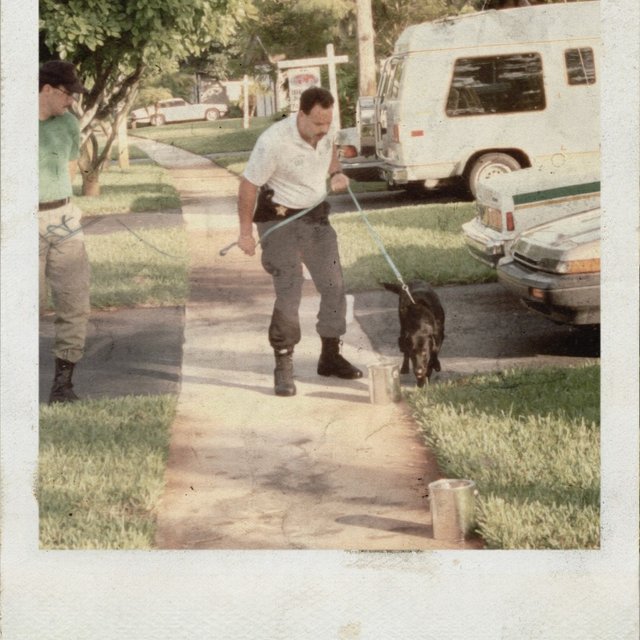 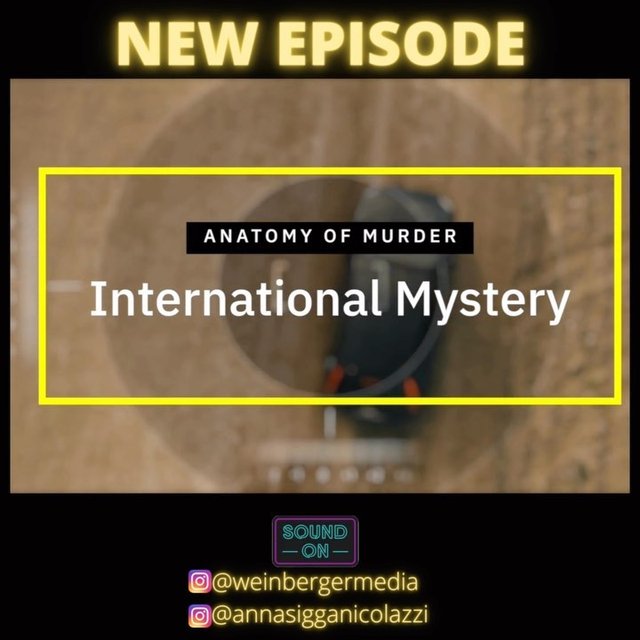 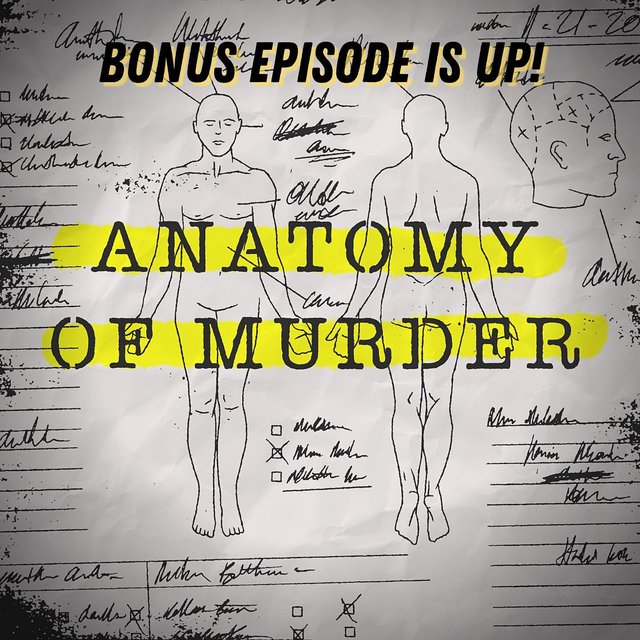 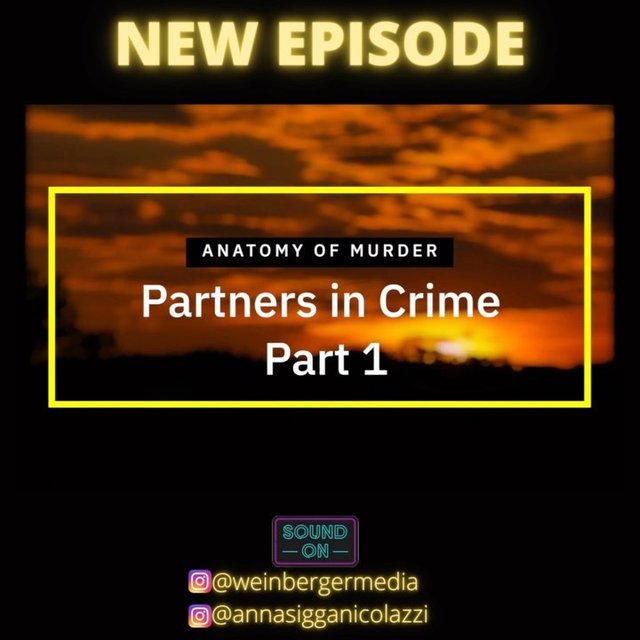 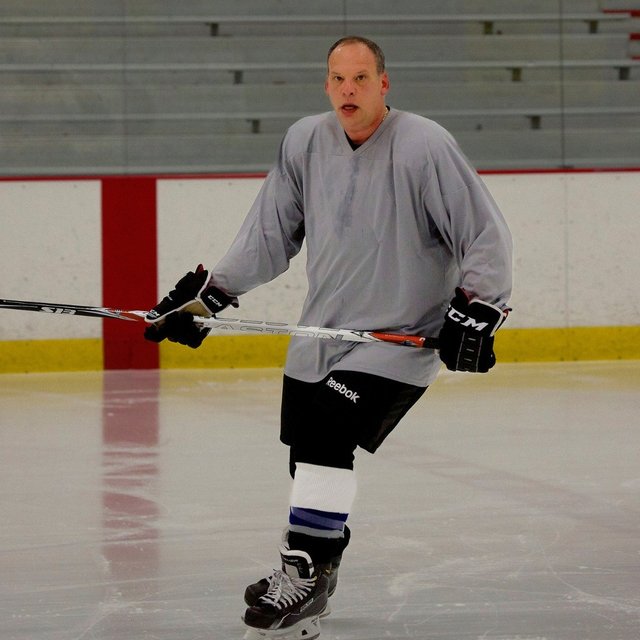 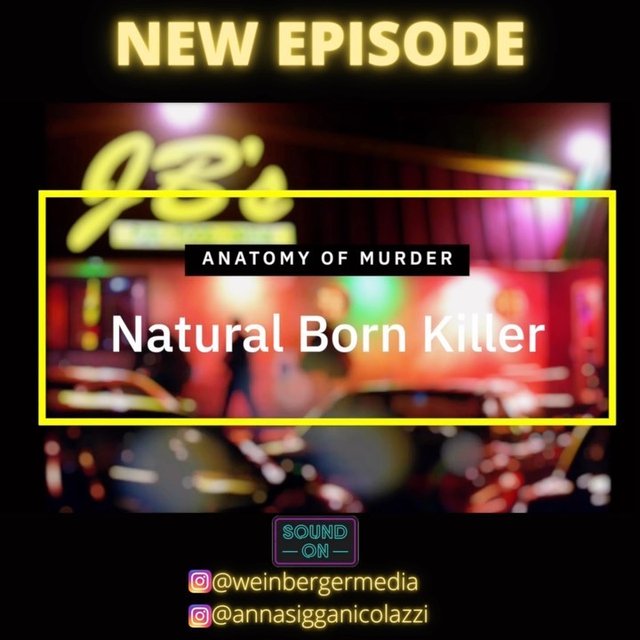 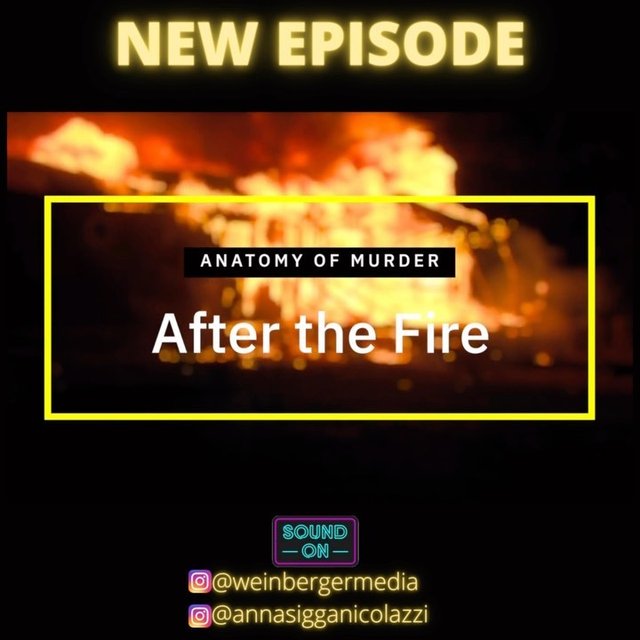 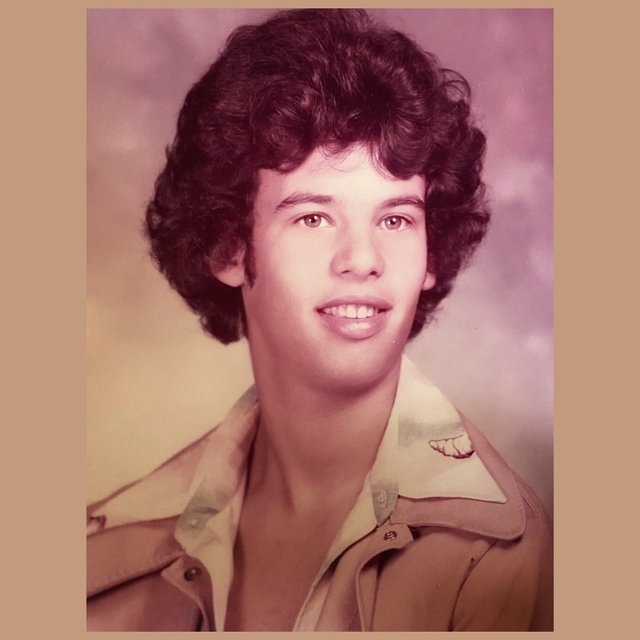 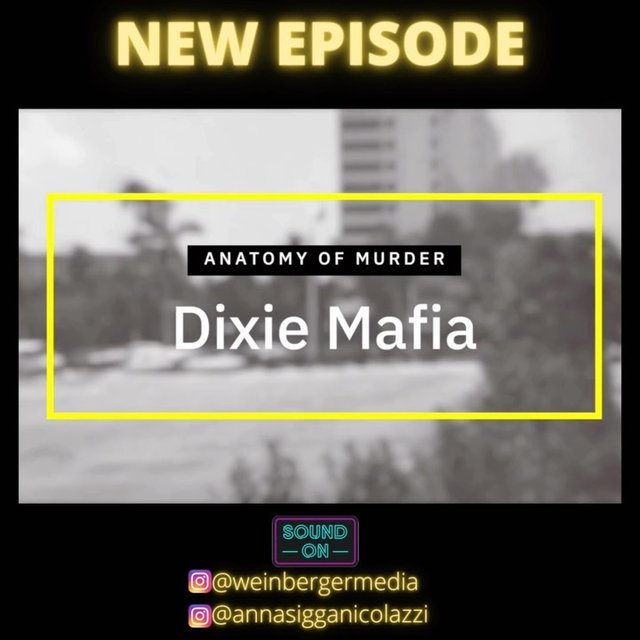 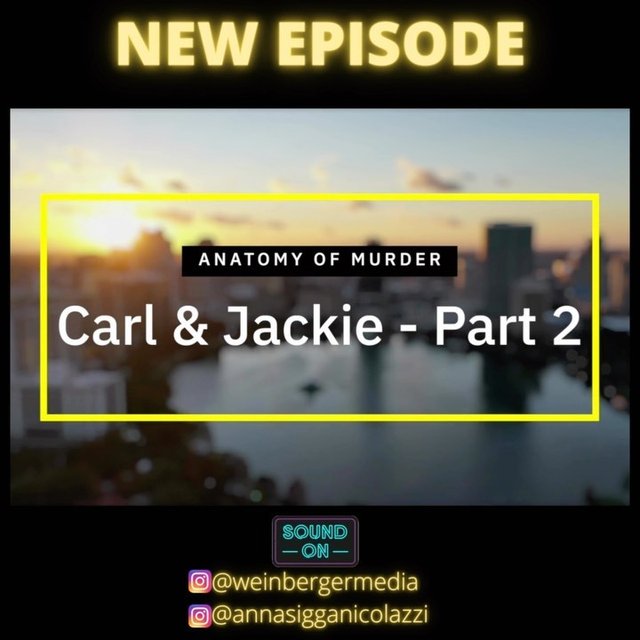 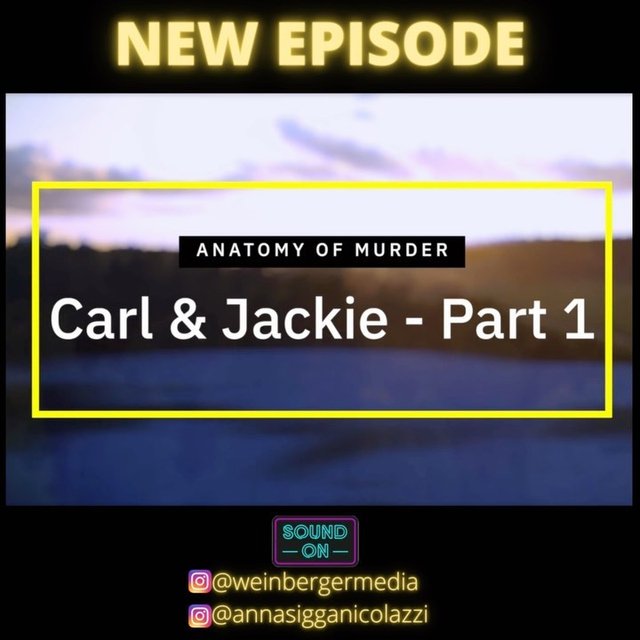 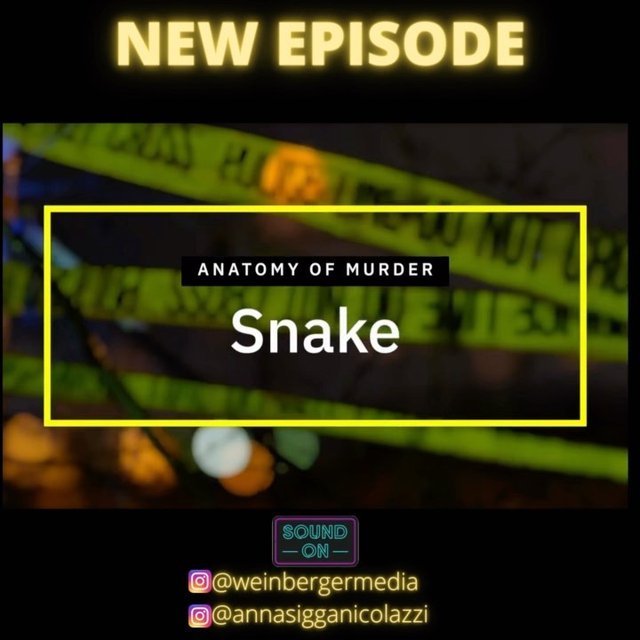