Patrick Murphy began his career in news, ending his time in the Fourth Estate as Director of Broadcast Operations and Engineering for ABC News, Worldwide Television News in New York City.

From there, he moved to entertainment, serving several years as a staff member in Production Management at both MTV and VH1. After independently producing for a short time, Murphy joined Bunim/Murray Productions and oversaw several seasons of The Real World, Road Rules and The Challenge. While at BMP, he produced, among others, such hit series as The Simple Life and Making The Band. He was involved from the inception on the international production of The Rebel Billionaire: Branson’s Quest for the Best and the reality genres’ first full length feature film, The Real Cancun.

He currently serves as Senior Vice President and Executive In Charge of Production for Weinberger Media. While there, he has been Co-EP of On The Case With Paula Zahn, True Conviction With Anna-Sigga Nicolazzi, The Academy and Underground Poker, as well as several specials for Investigation Discovery, NatGeo and CNBC.

Mr. Murphy has a BS in Political Science from Arizona State University and a Masters In Business Administration from the University of Southern California. 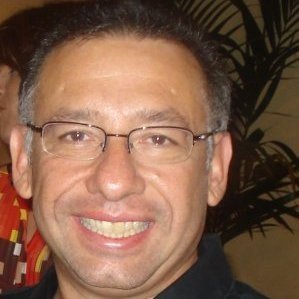