Larry is an Emmy award-winning Executive Producer with decades of experience in launching, writing and overseeing long form documentary television series. Among his credits are, On The Case with Paula Zahn, the longest running true crime series produced for Investigation Discovery. Larry’s skill as a story teller and his passion for team building have been the guiding force behind the show’s longevity and success. Larry was also the creator of the 50 Greatest Moments and Madison Square Garden a carefully curated countdown of the most amazing events to transpire inside the World’s Most Famous Arena. The 10-part series remains one of the most iconic sports documentaries ever produced. 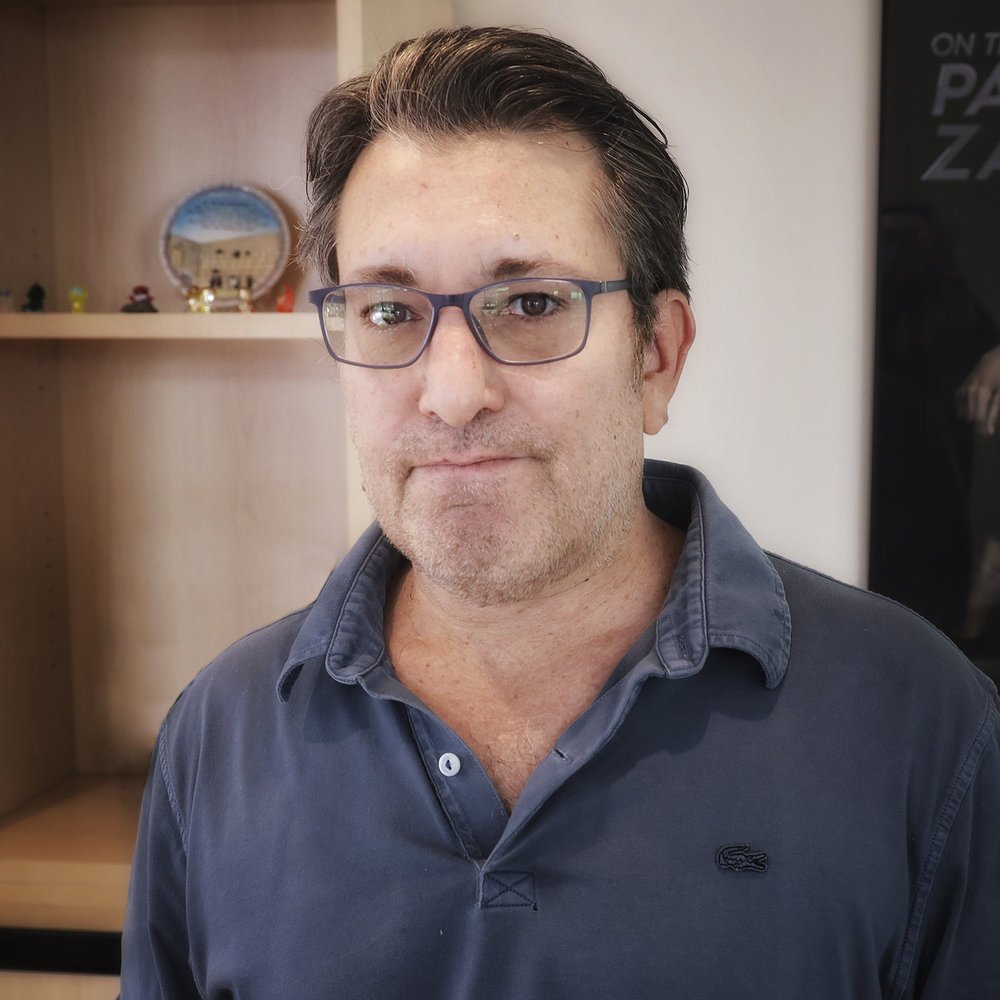